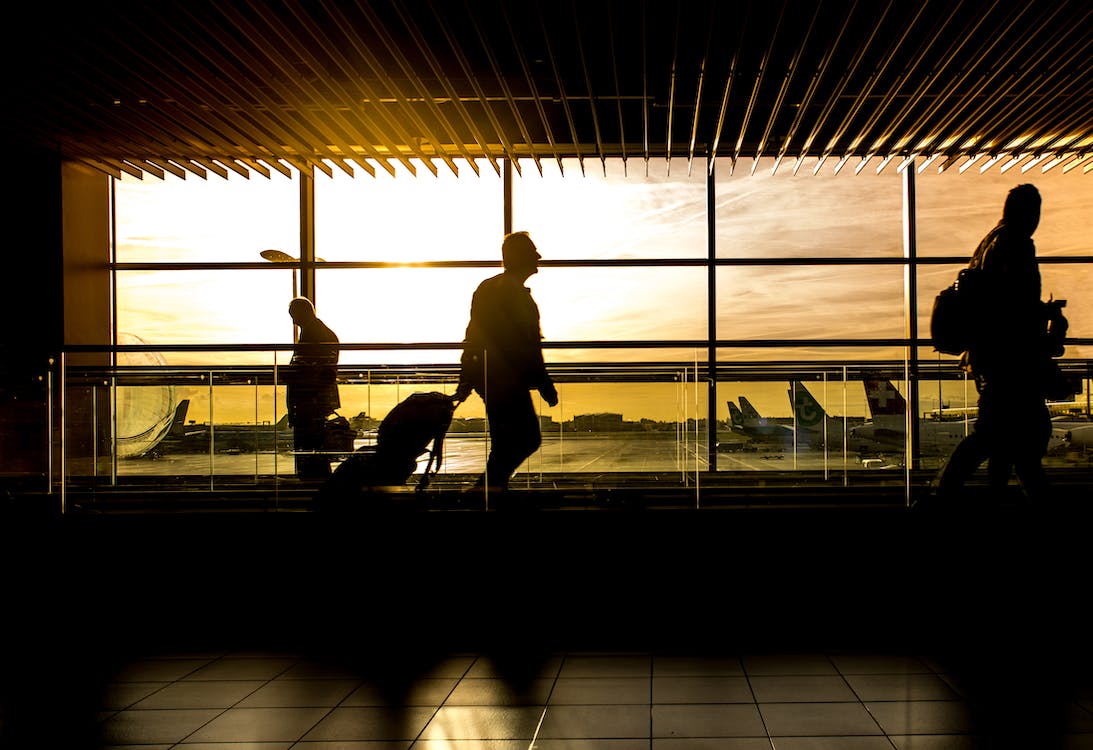 Just three days after issuing a Proclamation expanding the scope of the temporary travel (entry) bans, due to the global outbreak of the SARS-CoV-2 virus (COVID-19), which restricted entry and travel to the United States of foreign nationals (immigrants or nonimmigrants) who were physically present within the European Schengen Area, President Trump’s Proclamation now includes the United Kingdom, excluding overseas territories outside of Europe, and the Republic of Ireland. This new restriction takes effect at 11:59 p.m. eastern daylight time on March 16, 2020.

U.S. citizens, lawful permanent residents and other exempt individuals (listed below) traveling to the United States should consult the Department of Homeland Security’s (DHS) procedures for “Americans Returning from Certain European Countries, China, and Iran” restricting air travel through 13 U.S. airports.  In addition, U.S. Embassies and Consulates could limit or suspend consular operations at any time with little or no notice. For the latest updates, as announced by the Department of State, consult travel advisories at travel.state.gov and the State Department’s Current Outbreak of Coronavirus Disease 2019 page.

The following categories of individuals continue to be exempt from this temporary entry ban:

We will continue to monitor and provide updates on these fast-moving developments and travel restrictions. For additional guidance on the legal, regulatory and commercial implications of the SARS-CoV-2 virus visit Squire Patton Boggs’ Coronavirus COVID-19 resource page.